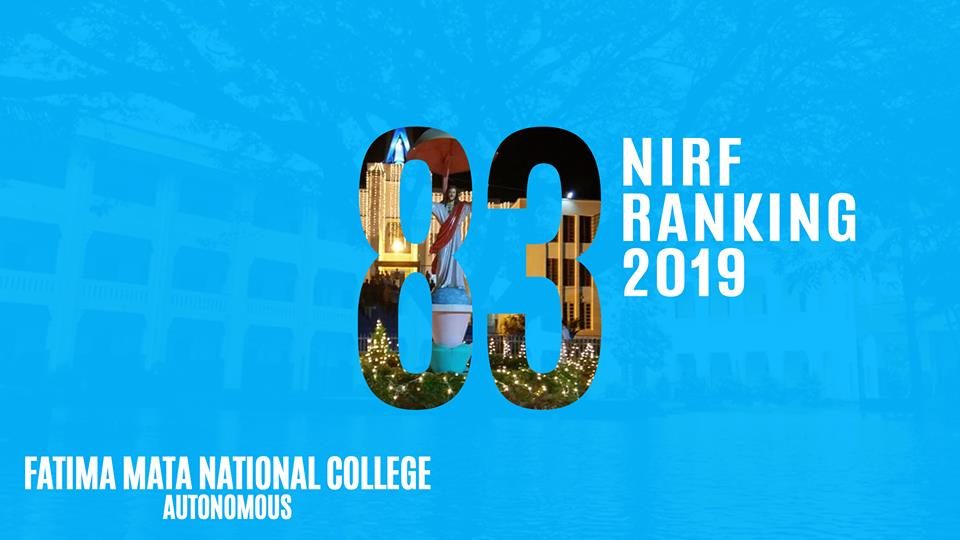 Taking in to account the changing scenario of higher education around the world, the Ministry of Human Resource Development (MHRD) proposed the introduction of a national level ranking of the HEIs of the country. This resulted in the introduction of National Institutional Ranking Framework (NIRF), a methodology to rank all institutions of higher education in India focusing on Teaching, Learning & Resources (TLR), Research Productivity, Impact and IPR (RPII), Graduation Outcome (GO), Outreach and Inclusivity (OI), and Perception (PR). The Framework was approved by the MHRD and was launched by the Minister of Human Resource Development on 29 September 2015.